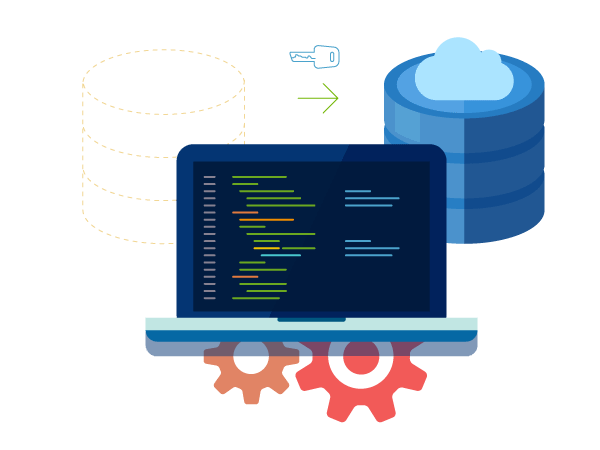 Observability – The new evolution of Enterprise IT Monitoring

Observability – The new evolution of Enterprise IT Monitoring

In general, observability is the extent to which you can understand the internal state or condition of a complex system based only on knowledge of its external outputs. The more observable a system, the more quickly and accurately you can navigate from an identified performance problem to its root cause.

In cloud computing, observability also refers to software tools and practices for aggregating, correlating and analyzing a steady stream of performance data from a distributed application and the hardware it runs on, in order to more effectively monitor, troubleshoot and debug the application to meet customer experience expectations, service level agreements (SLAs) and other business requirements.

Observability is often mischaracterized as an overhyped buzzword, or a ‘rebranding’ of system monitoring in general and application performance monitoring (APM) in particular. In fact, observability is a natural evolution of data collection methods that better addresses the increasingly rapid, distributed and dynamic nature of cloud-native application deployments. Observability doesn’t replace monitoring – it enables better monitoring.

Why do we need observability?

APM is effective enough for monitoring and troubleshooting monolithic applications or traditional distributed applications, where new code is released periodically and workflows and dependencies between application components, servers and related resources are well-known or easy to trace.

But today organizations are rapidly adopting modern development practices – agile development, continuous integration and continuous deployment (CI/CD), DevOps, multiple programming languages – and cloud-native technologies such as microservices, Docker containers, Kubernetes and serverless functions. As a result, they’re bringing more services to market faster than ever. But in the process they’re deploying new application components so often, in so many places, in so many different languages and for such widely varying periods of time (for seconds or fractions of a second, in the case of serverless functions) that traditional tools KPIs can’t keep pace.

What’s needed is higher-quality telemetry – and a lot more of it – that can be used to create a high-fidelity, context-rich, fully correlated record of every application user request or transaction. Enter observability.

How does observability work?

After gathering this telemetry, the platform correlates it in real-time to provide DevOps teams, site reliability engineering (SREs) teams and IT staff complete, contextual information – the what, where and why of any event that could indicate, cause, or be used to address an application performance issue.

Observability platforms automatically discover new sources of telemetry as that might emerge within the system (such as a new API call to another software application). And because they deal with so much more data than a standard APM solution. these platforms include AIOps (artificial intelligence for operations) capabilities that sift the signals – indications of real problems – from noise (data unrelated to issues).

The overarching benefit of observability is that with all other things being equal, a more observable system is easier to understand (in general and in great detail), easier to monitor, easier and safer to update with new code, and easier to repair than a less observable system. More specifically, observability directly supports the Agile/DevOps/SRE goals of delivering higher quality software faster by enabling an organization to: